The ‘bring your own device’ trend continues to grow 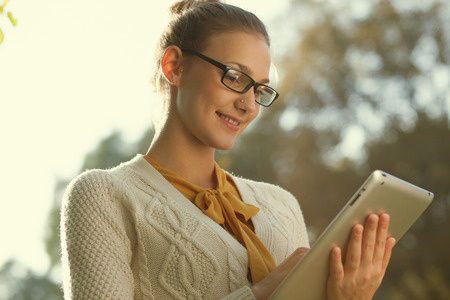 Increasingly, employers are telling workers, “Bring your own device.” Often abbreviated as BYOD, the term means that workers can use personal mobile devices — such as laptops, smartphones, and tablets — at the office. In addition, some companies are OK with employees who take work-based devices home to continue moving forward on projects. Consider the following statistics as you think about what your workplace might look like in the future:

Fast Fact: 53 percent of full-time employed mobile device users are familiar with the term BYOD. That’s according to a recent study commissioned by CTIA. Among other findings of the study:

Fast Fact: 63 percent of employers allow at least some employees to work occasional regular paid hours at home. That’s according to the 2012 National Study of Employers. Additionally, 33 percent of companies allow some workers to work some regular paid hours at home on a regular basis. For workers with smartphones, that translates to greater flexibility even when outside of the office.

Fast Fact: 38 percent of companies will stop providing devices to workers by 2016. That statistic comes from Gartner, which goes on to say that the figure isn’t bad at all. Rather, it will create opportunities for business owners and workers in the form of increased employee satisfaction (because they’ll be working on the devices they like best) and reduced or eliminated costs. In fact, we’re moving closer to their prediction that half of employers will require employees to use their own devices for some of their workday.

We're not around right now. But you can send us an email and we'll get back to you, asap.

Don’t use these pin numbers with your credit, debit or ATM cardsUncategorized

Tips for insuring your heirloom jewelryUncategorized